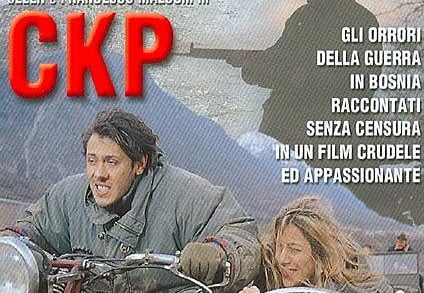 At the beginning of the new millennium, there is a bloody war in the land of old Europe. In the spring of 1992, the CETNICI invade Bosnian villages and small towns, declaring the beginning of a new era for the occupied territories. In this terrible scenario the misfortune of the Neretva brothers, persecuted by a […]

A monk (Antonio) on a long journey stops and asks for hospitality at a convent. There he discovers that the nuns visit a seedy bar in the village and work as prostitutes, which they enjoy. He reports this to the Mother Superior, whom he then discovers to be taking her share of the proceeds. He […]